Director of Primary Education M. eye. Joshi said, 'The details we have. Based on this, the list is being prepared, but it will be kept in mind that if only five children are studying in one school and it is difficult for the children to study in other schools, then such schools will be kept open. After the survey is completed, the government will decide whether to merge the school. 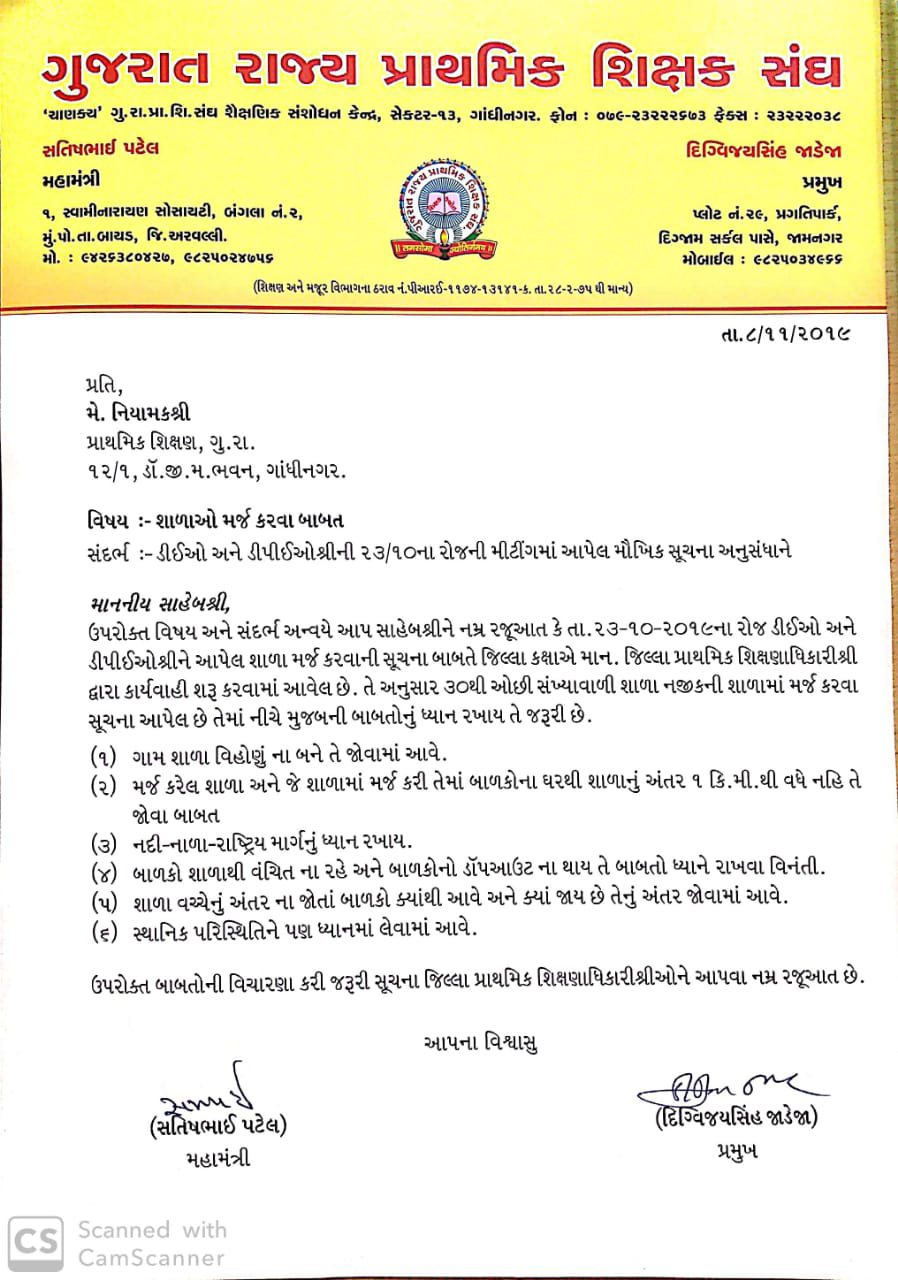