The Gujarat government has finally bowed to the protest of the students. The government has now announced a new date after deciding to cancel the full examination of the non-secretarial clerk and office assistant, who will be held on October 20. At the same time, the Government has decided to take the examination in accordance with the old standard, repealing the qualifications which were subsequently amended. That is, the standard 12 pass students will also be able to take the exam.

As per the government announcement today, the examination of non-secretarial clerk and office assistant will be held on November 17 next. No form can be filled separately for this. All the candidates who have downloaded the form will be able to take the exam.

It is important to note that the recruitment of the first non-secretarial service clerk and the office assistant class III cadre of the secretariat service were to be held on October 20 for a total of 3738 vacancies. A total of 10 lakh 45 thousand candidates were to appear in the exam. However, it was canceled after the government's order. 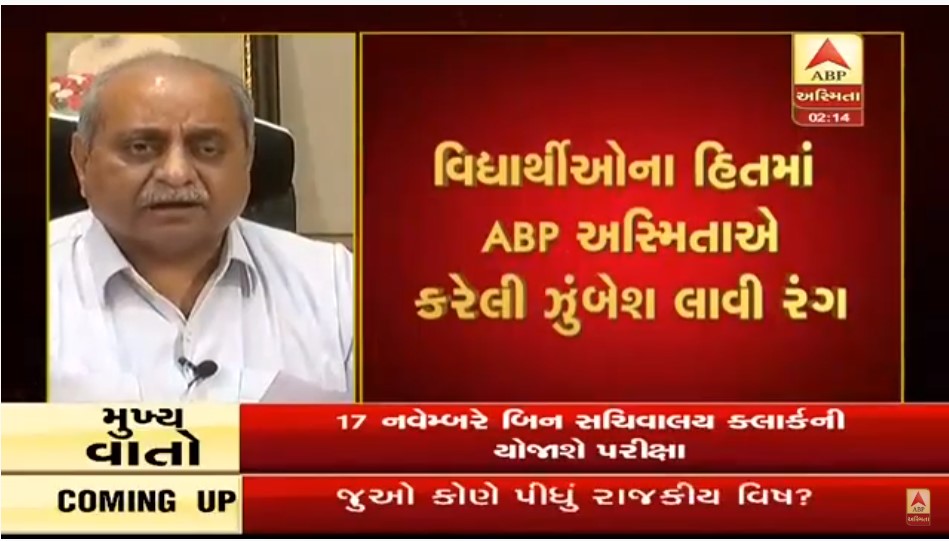 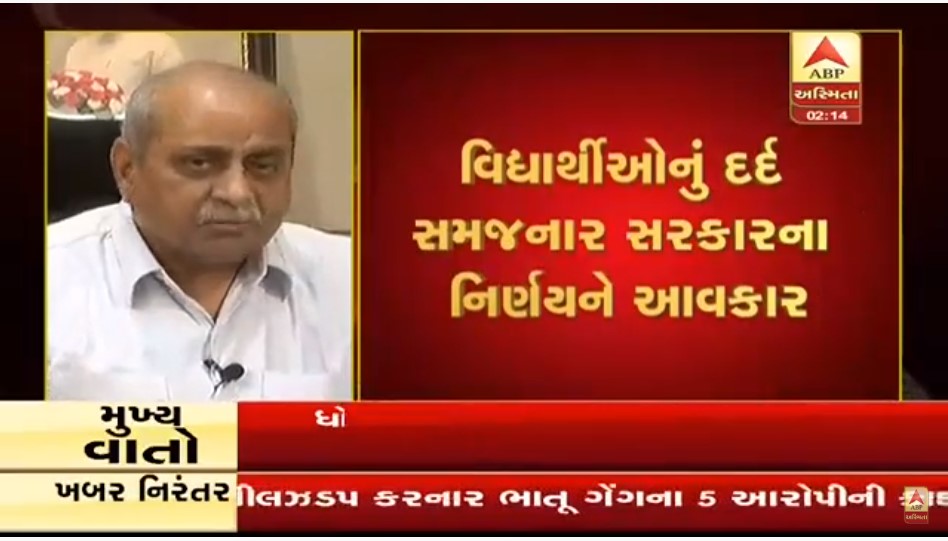 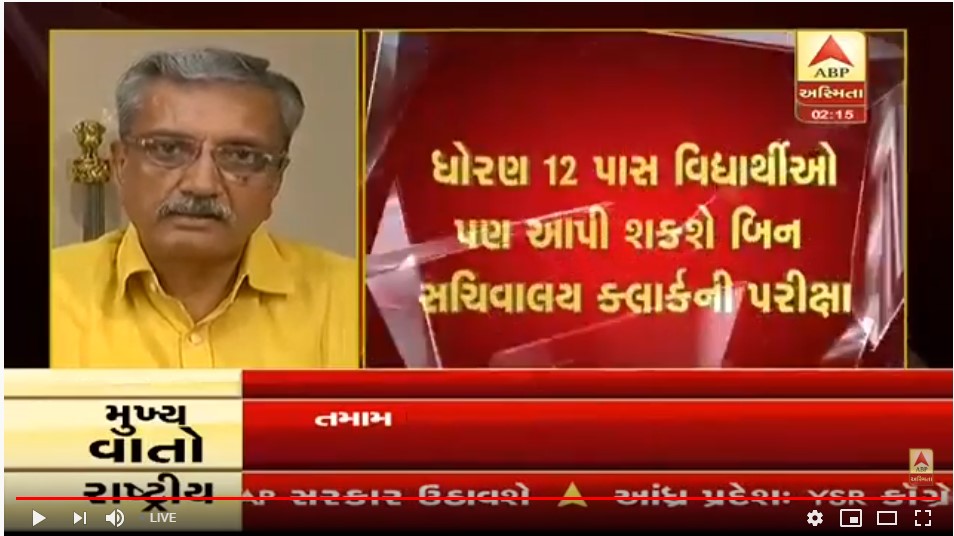 After the meeting in Gandhinar, Deputy CM Nitin Patel announced the major announcement, saying that whoever has filled the examination forms, 12 pass candidates and any graduate candidates will be able to appear for the exam. Nitin Patel has fixed the new date for the exam on Sunday, November 17, 2019. Hundreds of millions of deputy CM's students were delighted to hear this news.