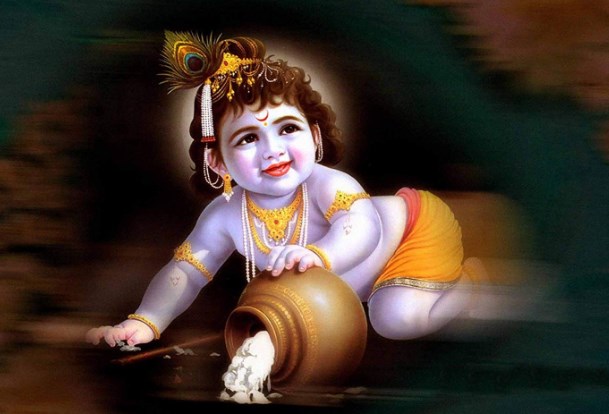 Mathura is one of the seven ancient and holy cities of India. Mathura is very important. Just as Bethlehem is for Christians, Lumbini is for Buddhists and Madina is for Muslims, so is Mathura for Hindus. Lord Krishna was born in Mathura. The events of Lord Krishna's life from birth to Nirvana are full of thrills. Akashvani told Krishna's A Convis that the offspring of Vasudeva and Devaki would be the cause of your death. And so he imprisoned both Vasudev and Devaki. And Kansa was killing both the offspring as soon as they were born.

According to the prophecy, Vishnu was to be born in the form of Krishna from the womb of Devaki, then he was born in the form of his 7th incarnation. It was the best time. At that time there was only the vision of auspicious planets. Due to the coincidence of Rohini Nakshatra and Ashtami Tithi, the yoga called Jayanti was done about 2112 BC, 315 years ago today. According to astrology, it was zero time at 12 o'clock at night.